Included in this briefing:

I hope you are all well and keeping safe. As always if English or German are not your first language and you need clarification on any of the information included in this briefing, please contact the afpop office to ask for assistance.

Over the last few weeks we have tried to keep you all up to date with events, restrictions and obligations surrounding the Covid-19 outbreak. Whilst it has been complicated, it was at least simple in as much as the same rules applied to all. The complications were always going to arise when different rules were created for different groups or regions, which as you may have been hearing in the press has now begun. I informed you earlier this week that the regulations for the Lisbon area (AML) had been strengthened, but now there are to be three levels of regulations in force in the country. The prime minister, António Costa, announced yesterday evening that from July 1st until 14th of July, new rules will come into force, which we describe in the chart below.

This raises the first question, what about now? Well, frankly I don’t know, because the regulations were clearly stated as coming into force on July 1st. Fortunately for most Members, the tighter regulations will not affect you unless you intend to travel to the areas identified for the increased measures, but of course now that this has begun there may be other differences announced in the future, particularly if there are further instances of large scale infractions, such as the recent nonsense in Odiáxere. We will endeavour to keep you up to date as always and my suggestion is to assume that these rules are now in force, regardless of the dates announced.

Please also pay attention to the declaration about the changing role for the security forces, from advising and instruction – to enforcement and fining offenders.

The Three States: The Prime Minister António Costa announced in the continuation of the “deflationary process” which began at the end of April, that the ‘ALERT’ status is declared throughout Portugal, with the exception of the Lisbon Metropolitan Area (AML), where the ‘CONTINGENCY status’ remains in force, and 19 parishes in the municipalities of Amadora, Odivelas, Loures, Sintra and Lisbon (identified in the chart) that return to the ‘State of Calamity’. (Please refer to the chart for a description of what each status means).

Fines: The ‘Administrative Offenses Regime has been created, which will allow for punishment for those who violate the norms that the population is obliged to comply with, with regard to the use of masks, the limits of gatherings and the rules of removal. The Security Forces will now cease to have a purely instructional function and will begin enforcement and sanction through fines.

Fires: Though nothing to do with Covid-19, you will have heard about the fire that caused such damage last weekend in Aljezur. The cause of the fire was a person using a strimmer to cut back grass, which sparked and lit some spilled fuel. The fire took hold so quickly that he could do nothing to stop it, resulting in the devastation that you no doubt heard about. Fortunately no lives were lost, but considerable damage was done and resources used up. Please pay attention to the guidelines that have been issued by the Bombeiros and Civil Protection agencies as they warn of high temperatures and strong winds. The last thing we need after this dreadful, wasted year, is fires.

As the isolation measures continue to ease and we begin to come into more contact with others and go about our daily lives, please remember that social distancing remains in force and masks are required when entering establishments, shopping centres etc. We should continue to wash our hands regularly and cover our mouths when coughing or sneezing.

The prime minister said in his address to the Portuguese people, “I appeal to everyone to be aware that it is essential to make this increased effort. Covid-19 does not disappear nor will it disappear until there is a drug or a vaccine. The effective way to control this pandemic is to stay at home whenever possible, and to always keep the physical distance, the protection norms and the hygiene norms." 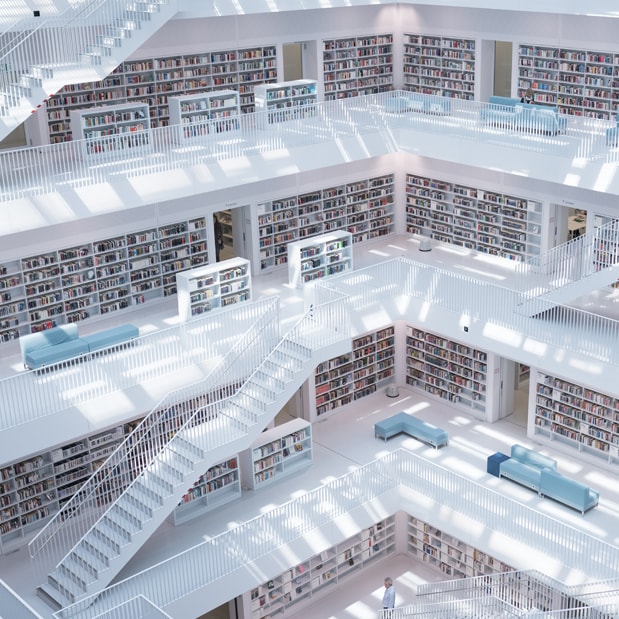 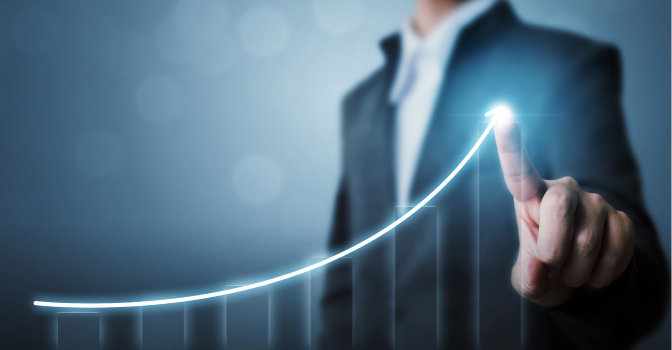 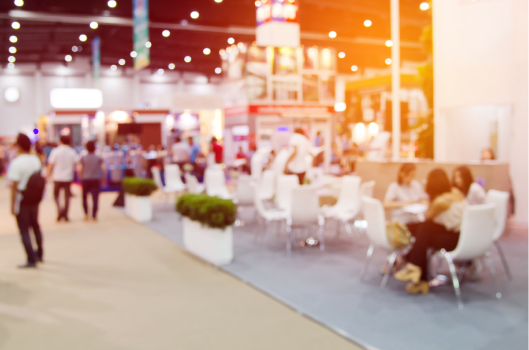 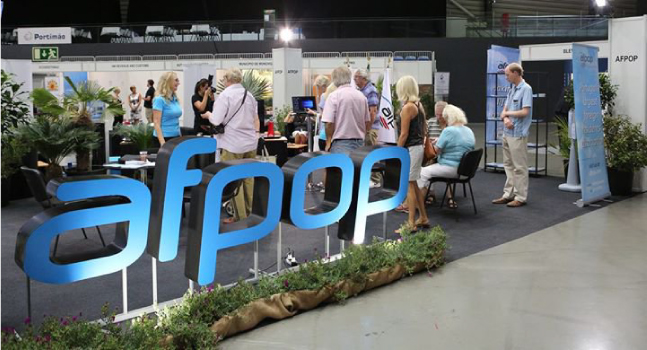